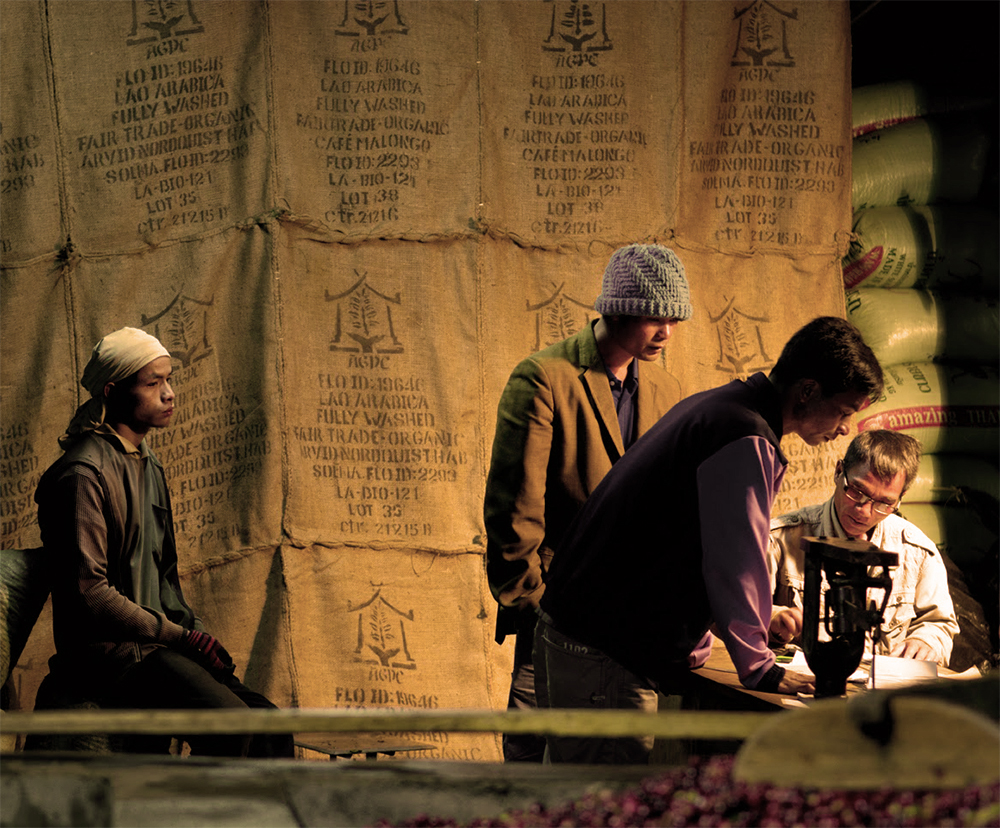 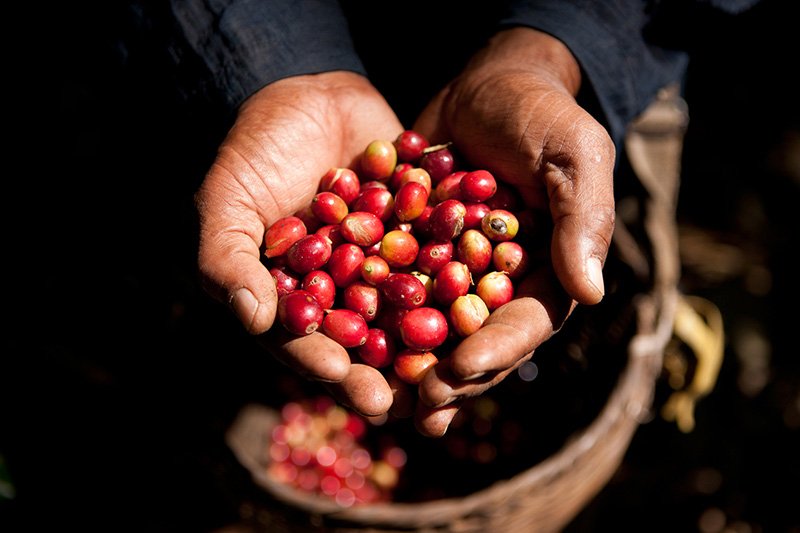 Created in 2007 with the support of the Lao government and the French Development Agency (AFD), the "Bolaven Plateau Coffee Producers Cooperative" or CPC (formerly known as AGPC) is a prime example about what is possible when small-scale farmers join forces. By today, the 100% farmers’ own organization consists of about 1,855 coffee growing households spread in 55 villages and thus has come a long way since its establishment in 2007, when it started from scratch. In 2012, CPC exported 603 tons of green coffee. This, together with CPCs other achievements was reason enough for the Lao government to award the cooperative as the "Laos Best coffee exporter 2012" for best prices and best quality. The organization is now continuing to grow with export outreaching 1,000 tons of green coffee per year.

Men and women who form the CPC all live on the Bolaven Plateau, which is located in Southern Laos at the crossroads of Thai, Cambodia and Vietnam borders. Locally known as the "Spring of Lao coffee", the Bolaven Plateau is considered as the source of life for smallholders who live there. Boasting exceptional climatic and geological conditions, it has an old history with coffee since its introduction by the French nearly one century ago. Since then, Bolaven coffees have gained regional and international recognition from their organoleptic qualities and uniqueness.

The 1,855 smallholders families that make up the CPC have an average of 3 hectares of plantations. Considered as poor producers, these men and women have found through the cooperative means of decent living from their work and take charge of their own destiny and that of their communities. Being included in a responsible value chain and producing high quality coffee enable the cooperative’s members to establish trustful relationships with roasters and international traders and so, to sell their coffee with a better value-added.

Can be regarded as the "voice of coffee smallholders of the Bolaven Plateau", the CPC is also mandated to represent its members at the government level, within the coordination bodies of the Lao coffee supply chain at domestic and international levels, and for all activities related to coffee. The cooperative is thus involved in several projects to strengthen the entire Lao coffee supply chain, for example by participating in the establishment of a Geographical Indication (GI) for Bolaven coffees.